A Season of French Cinema 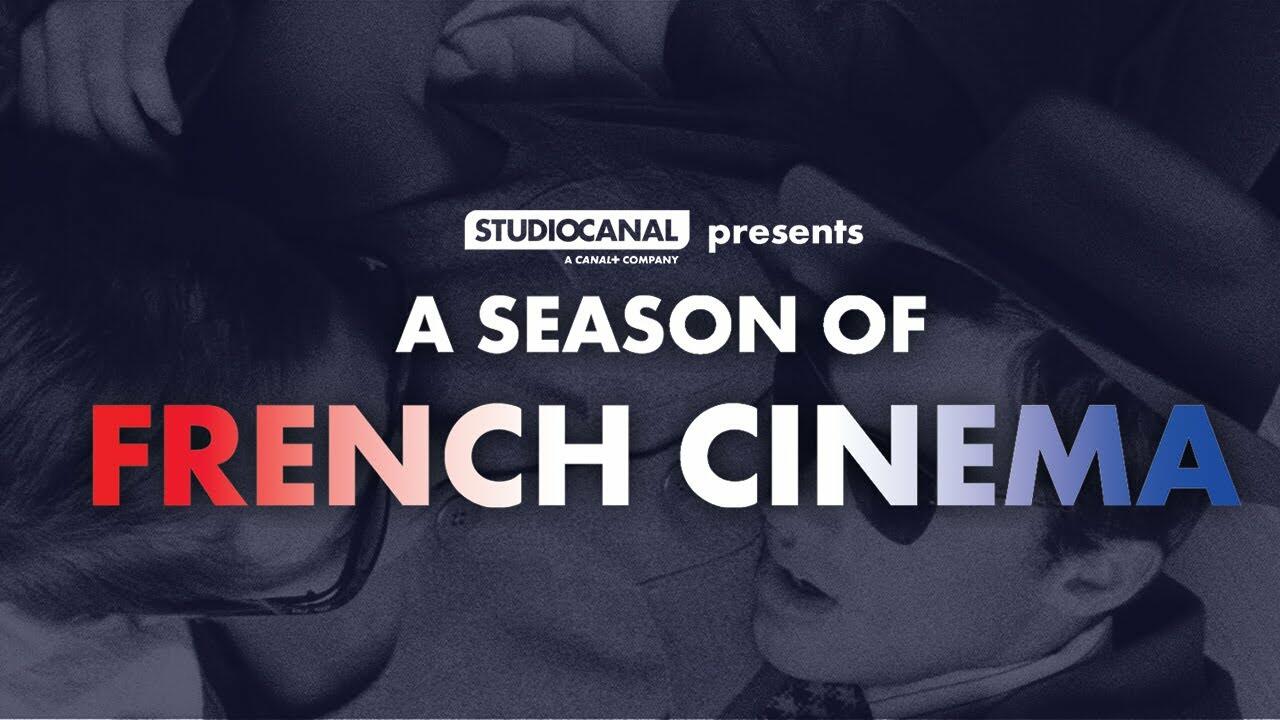 Studio Canal+ presents "A Season of French Cinema".
The program consists of a selection of four films across different genres:
Thriller: BLACK BOX (M)
In this tense and gripping conspiracy thriller, black box analyst Pierre Niney undertakes a rogue and obsessive investigation to uncover the truth that some are determined to hide.
Saturday 27th, 8.45PM
Comedy: THE KIDS ARE BACK (M)
What happens when a 27 year old daughter moves back in with her parents who are at the start of a midlife crisis? A light hearted comedy that captures adulthood and contemporary family relationships in a delightfully hilarious way.
Sunday 28th, 11.30AM
Drama: NIGHT SHIFT (M)
Night Shift follows a police brigade on duty as their individual stories, professional ethics and personal convictions collide on an unsettling night that will change their lives forever.
Friday 26th, 6.00PM
Classic: BREATHLESS - 60th Anniversary 4k Restoration (PG)
A small-time thief steals a car and impulsively murders a motorcycle policeman. Wanted by the authorities, he reunites with a hip American journalism student and attempts to persuade her to run away with him to Italy.
Sunday 28th, 1.15PM